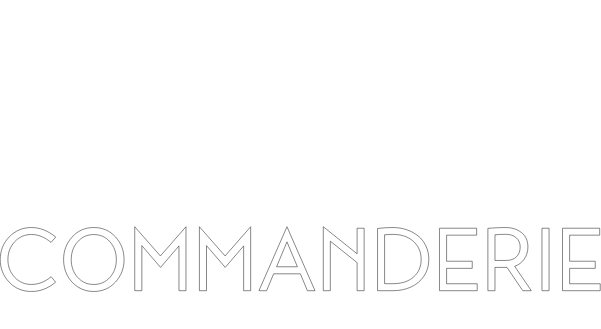 A green island 10 minutes from Grenoble

Charming castle hotel with spa, a stone's throw from Grenoble

A true story of authenticity and family spirit, the hotel full of charm is situated in a park, 10 minutes from the city centre of Grenoble. 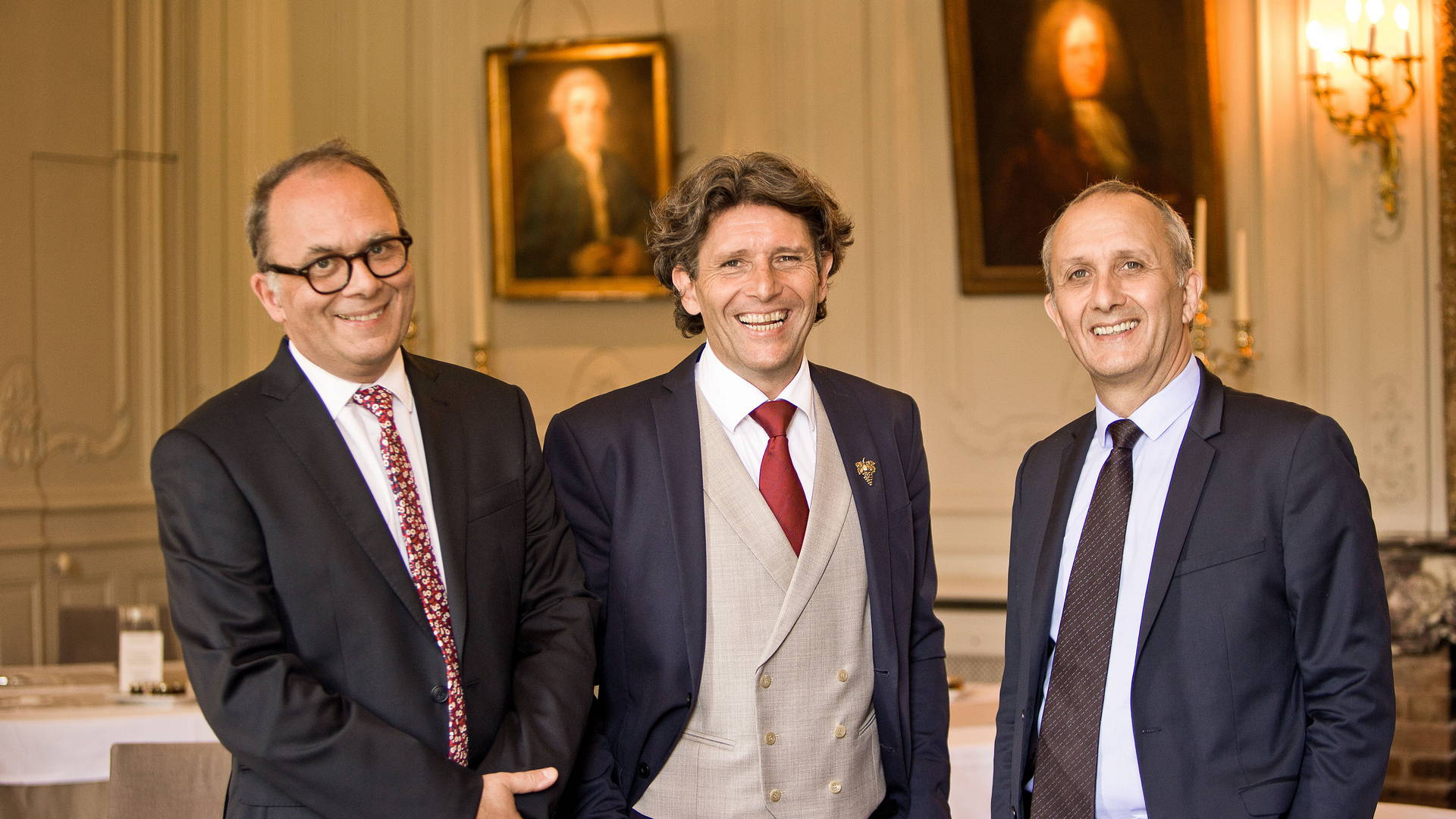 A perfect base camp to visit Grenoble and its areas.

You will like...
Hotel and rooms
42 rooms quietness guaranteed in a century-old park, 10 minutes from Grenoble.
A gourmet table
Fresh products, a passionate chef, caring waiters.
Seminars
200 m² meeting rooms lit by daylight.
Spa
A space dedicated to your well-being.
Weddings
Celebrate the best day of your life in a romantic and prestigious setting.
To see/to do
A selection of addresses to discover Grenoble and its area.
Services and facilities

The castle story
The first hints about the castle appear from 1259, as a templar asset devoted to the lepers care. In 1312, it passed down to Jean II the Dauphin, who transferred it to the Order of Malta. The Commanderie remained under the authority of the Knights of the Order for two centuries. Then, traces are lost until 1808.​

Read more
A whole team ready for you
Gathered around Marc, Bernard and Guy de Beaumont, the whole team will be pleased to welcome you to make your stay at the Château de la Commanderie a pleasant one. Some have been present for more than 20 years and all share this love for this profession and the same desire to leave you with excellent memories of your stay in Grenoble.
The castle story

The first hints about the castle appear from 1259, as a templar asset devoted to the lepers care. In 1312, it passed down to Jean II the Dauphin, who transferred it to the Order of Malta. The Commanderie remained under the authority of the Knights of the Order for two centuries. Then, traces are lost until 1808.

In 1891, René de La Brosse, head of the hydraulic power at the Ministere of Agriculture, bought the castle as a secondary residence and to get closer to his in laws, owners of the Eybens Castle. His wife’s family was established in Dauphiné : her grand-parents, the family Périer, owners of the Vizille castle, were descended from Claude, an industrial and a banker (he organized at his place the first meeting of the “Etats Généraux”, considered as the founding act of the French Revolution-financed the rebellion of the 18 Brumaire which led Bonaparte to be in charge, he also wrote the statuses of the Bank of France et got to be its first manager.) His eight sons all faced a political destiny. Among them Casimir Périer was King Louis Philippe Prime Minister, and his grandson Jean-Casimir Périer was elected President of the Republic in 1984.
Through direct inheritance, the castle then belonged to the Beaumont family who turned it into a hotel in 1981.

The oldest remains to discover once there : on the tower, two loopholes and two defensive window bars from the 13th century. Few meters apart, quite a rare Gallo Roman altar, turned into a fountain : this altar used to get the offerings to the Gods before getting on the dangerous road to the Alps.

The calculation of the best guaranteed rate provides you with information on hotel rates from reliable sources and updated in real time by us.
When you click on the reservation button on our official website, you go directly to the hotel reservation system. No special commission is charged during this operation.

By booking on our official website, you are guaranteed to benefit:
best prices
the last rooms available
a reservation without intermediary and free of additional cost
immediate processing of your reservation
immediate reservation by secure payment
direct assistance from hotel staff
the possibility of cancelling or modifying your reservation (see general conditions)

We could not find availability for your selected criterias. These could be for the following reasons:
Rooms may no longer be available during this period.
The number of people you have indicated does not correspond to the capacities of the rooms.

Close
Discover...
Register for our newsletter